Peterborough - Andrew Krivak discussing his new novel "The Bear" set at the foot of "the mountain that stands alone". Recognize it?

POSTPONED - we hope to reschedule in June

ANDREW KRIVAK signing and discussing his new novel THE BEAR.  In an Edenic future, a girl and her father live close to the land in the shadow of a “mountain that stands alone” ( Mt Monadnock!). They possess a few remnants of civilization: some books, a pane of glass, a set of flint and steel, a comb. The father teaches the girl how to fish and hunt, the secrets of the seasons and the stars. He is preparing her for an adulthood in harmony with nature, for they are the last of humankind. But when the girl finds herself alone in an unknown landscape, it is a bear that will lead her back home through a vast wilderness that offers the greatest lessons of all, if she can only learn to listen.

Andrew Krivak is the author of two previous novels: The Signal Flame (2017), a Chautauqua Prize finalist, and The Sojourn (2011), a National Book Award finalist and winner of both the Chautauqua Prize and the Dayton Literary Peace Prize for fiction. He lives with his wife and three children in Somerville, Massachusetts, and Jaffrey, New Hampshire, in the shadow of Mount Monadnock, which inspired much of the landscape in The Bear. 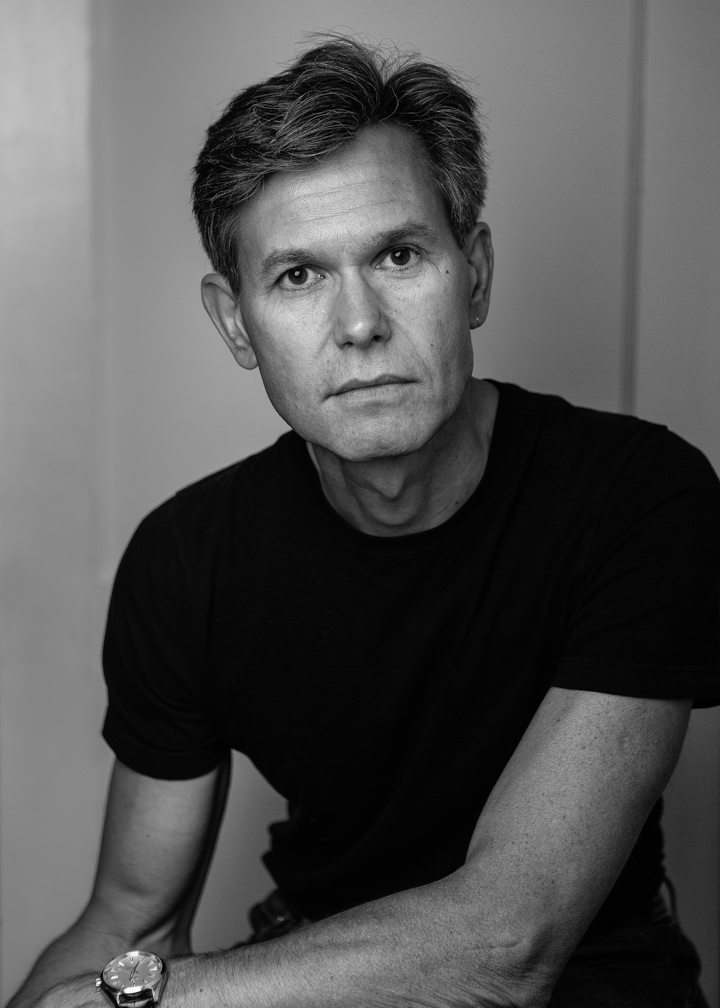 "[Krivak's] sentences are polished stones of wonder. . . . The elegiac tone reflects what is lost and what will be lost, an enchantment as if Wendell Berry had reimagined Cormac McCarthy's The Road." —Booklist

“[A] tender apocalyptic fable . . . endowed with such fullness of meaning that you have to assign this short, touching book its own category: the post-apocalypse utopia.”

—Wall Street Journal
“With artistry and grace . . . Krivak delivers a transcendent journey into a world where all living things—humans, animals, trees—coexist in magical balance, forever telling each other’s unique stories. This beautiful and elegant novel is a gem.”

The Signal Flame: A Novel (Paperback)

END_OF_DOCUMENT_TOKEN_TO_BE_REPLACED

Listen to your Libro.fm audiobooks anytime, anywhere. With our free app, enjoy great books during your commute, workout, chores, and more!

END_OF_DOCUMENT_TOKEN_TO_BE_REPLACED

WHERE WE ARE, HOW TO CONTACT US, AND WHEN WE'RE OPEN Note these hours are not current!