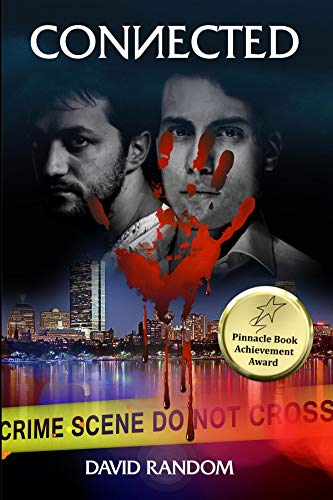 There's been a murder.

An eyewitness has come forward, and the killer has confessed.

But there's a problem. The two are conjoined twins, literally joined at the hip since birth. For the police, keeping the murderer in custody means locking up his innocent brother along with him-an untenable situation.

The frustrated legal system wrestles with how to prosecute a murderer who is apparently immune from punishment, as any attempt to exact justice would surely affect his conjoined twin.

It appears there can be no satisfactory outcome. That is, until a surprising discovery is made. 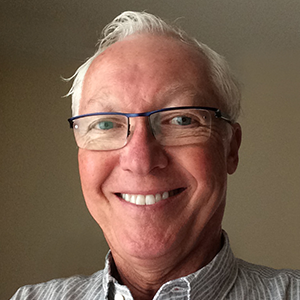 David Random graduated in 1969 with a fine arts degree from the Massachusetts College of Art. He co-founded DiBona, Bornstein, & Random, an advertising company, in 1989. He currently resides in the seacoast area of New Hampshire.

He has spent decades creating award-winning advertising for products ranging from hot dogs and cat food to mutual funds, bottled water, and sneakers.

Since the 1960s, his works have been featured on national televisions as well as in publications like Time Magazine, Life Magazine, Newsweek, and Playboy.

An online publication, MacTribe, describes David as “one of New England’s best advertising minds…endlessly creative and inventive.” They go on to say that “David Random is not only brilliant, but also funny…a talented writer.”