An open discussion among three people who write novels and a bookseller who supports their efforts.

Join us in welcoming Sarah Dupeyron, David Chase, and John T. Hitchner who will be talking with Lincoln Wert about their books, writing, and the challenges of publishing today.

Ellie Fox, quirky pilot, mechanical genius, and drug smuggler, never thinks ahead to the consequences of her actions. When her boyfriend asks her to play “play a Game,” his term for one of his  crazy criminal ideas, Ellie agrees and the two of them wind up on the hit list of a Japanese crime lord.

Was "the touch" upon David Harper's shoulder a divine experience, or was it a figment of his imagination? As David attempts to come to grips with that question, he must endure other challenges of youth, including bullying, alcohol, tragedy, and first love.

Following a thirty-year abscence, Kenneth Forbes is summoned back to hi home town, Grants Ferry, Vermont, to settle his recently deceased Aunt Fanny's estate. Still furious at his escape all those years ago, Fanny takes elaborate revenge through her will.

Bookseller at three companies, in five locations, on two coast for over eighteen years.Current Events Coordinator at the Keene location of the Toadstool Bookshops. 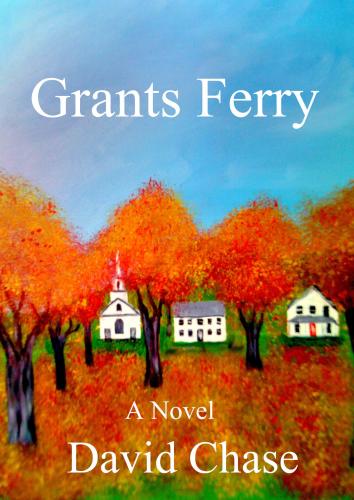