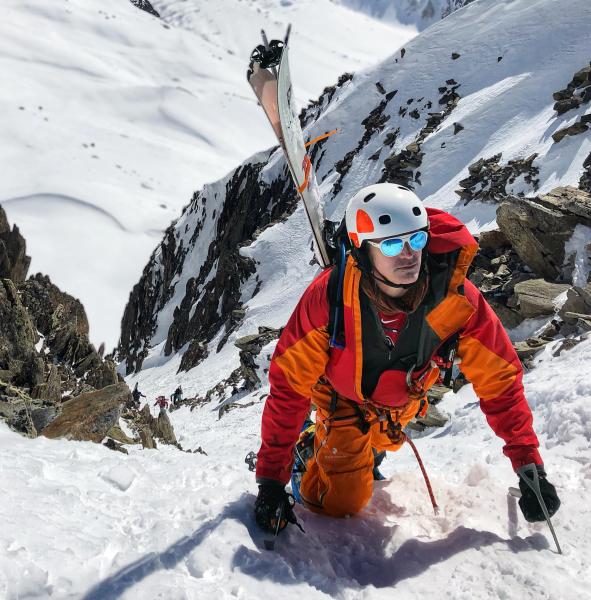 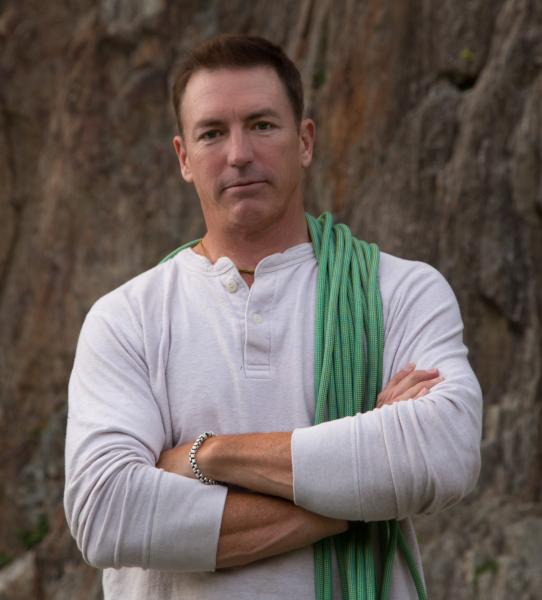 Fear, the most powerful force in our life, is the least understood. Every one of us experiences it. Many arrange their lives to avoid it. Yet nearly every one of us needs to find more fear. Most of us know fear as the unwanted force that drives phobias, anxieties, unhappiness, and inhibits self-actualization. Ironically, fear is the underlying phenomenon that heightens awareness and optimizes physical performance, and can drive ambition, courage, and success. Harnessing fear can heighten emotional intelligence and bring success to every aspect of your life. Neuroscience and current research on how the brain processes and uses fear have torn the lid off the possibilities of human performance; yet most people are not reaching their complete potential because of a psychological roadblock Sweeney calls the Fear Frontier. Identifying your Fear Frontier and addressing it, Sweeney illustrates in these pages, is the path to success, happiness and fulfillment in almost all aspects of your life. He also provides the most effective steps toward rewiring your mind for a healthier longer life based on courage. Fear is Fuel is a practical guide that instructs everyday readers, business & military leaders, activists, humanitarians, and educators on a unique path toward translating fear into optimal living. By facing fears, and challenging new ones, readers can harness the power of unique motivations to achieve more, experience more, and enjoy more. The path to a fulfilling life is not to avoid fear but to recognize it, understand it, harness it, and unleash its power.
Patrick J. Sweeney II has been dubbed the "Fear Guru" for his work with more than 500 global CEOs, actors, professional athletes, Navy SEALs and corporations. He inspires 25,000 people each year through keynote speeches teaching tools to live the biggest, most fulfilling life possible. He also lectures at leading universities from Harvard Business School to University of Virginia. He was the founder and CEO of four technology companies, holds seven patents, produced award-winning adventure documentary films and is an angel investor in more than 30 start-ups. Before earning a top tier MBA, he placed second in the Olympic Trials in rowing and is the only person to ever summit Mt. Elbrus, Mt. Kilimanjaro, and Everest Base Camp by bicycle and in 2018 won the Race Across America in a four-person team. He was the Chairman of Young Presidents Organization (YPO) Sports & Entertainment Network, appeared on CNBC, CNN, Good Morning America, FOX News and the Today Show. Patrick sits on the board of advisors for Trinity College Dublin. He is a licensed commercial pilot and competes in competitive aerobatics. He lives in Boston, Massachusetts and Charmonix, France with his wife, three children and two dogs.

Fear Is Fuel: The Surprising Power to Help You Find Purpose, Passion, and Performance (Hardcover)

END_OF_DOCUMENT_TOKEN_TO_BE_REPLACED

Listen to your Libro.fm audiobooks anytime, anywhere. With our free app, enjoy great books during your commute, workout, chores, and more!

END_OF_DOCUMENT_TOKEN_TO_BE_REPLACED

WHERE WE ARE, HOW TO CONTACT US, AND WHEN WE'RE OPEN Note these hours are not current!