KEENE ~ Topaz Winters & Malvika Jolly in Discussion on their Poetry!

In Conversation about their Poetry 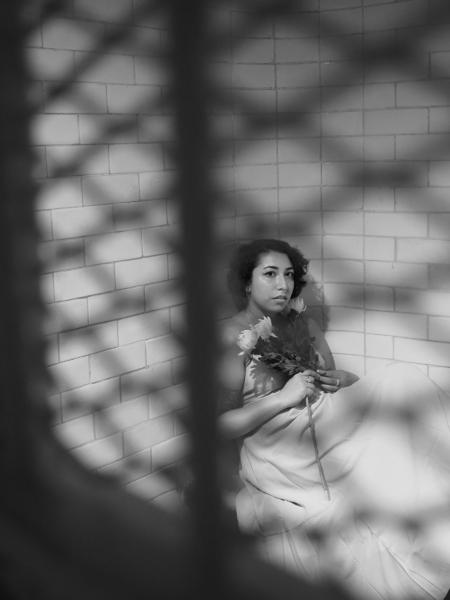 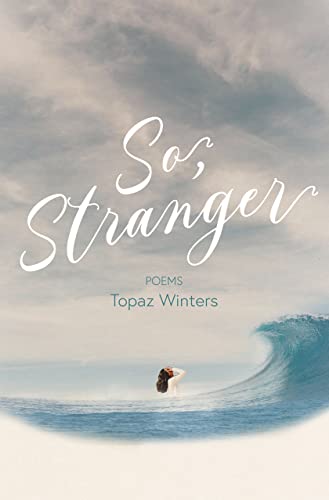 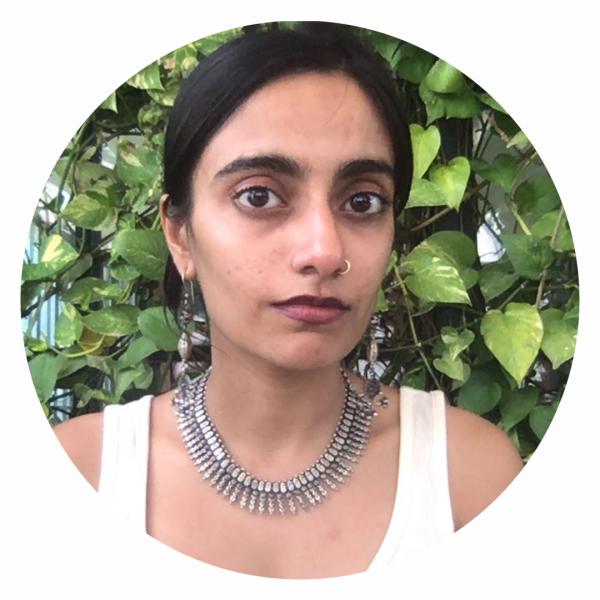 Topaz Winters is the founder & editor-in chief of the internationally-acclaimed publishing house, literary journal, & arts organization Half Mystic. Her work has been published in & featured by Diode, Tinderbox Poetry Journal, The Straits Times, Entropy, the Boston Poetry Slam, the Singapore Writers Festival, & the Academy of American Poets, among others. Topaz studies Creative Writing, Visual Art, Cognitive Science, & Italian at Princeton University. Other books by Topaz include Portrait of My Body as a Crime I'm Still Committing & poems for the sound of the sky before thunder.

Topaz Winters' third poetry collection spans three countries & three generations. In a far-reaching & deftly woven series of ars poeticas, Winters questions the boundary between the things we inherit & those we owe. Topaz arrives at the grave of the American dream, & unspools the enormous grace & guilt of being loved.  So, Stranger stands as a fixed mark between the shifting histories & futures of being a daughter, being an artist, & being an immigrant. If its reader begins as a stranger, they end as part of a lineage: one both of grief & glory, of distance & arrival.

Malvika Jolly is a socialist, essayist, and interviewer living between New York and Chicago. Her writing has appeared or is forthcoming in the Brooklyn Rail, Chicago magazine, Chicago Review of Books, The Margins, The Rumpus, and the South Side Weekly where she is a regular contributor focusing on visual culture and community history in Chicago’s South Side. She is an event producer at the Brooklyn Rail where she helps curate the daily conversation series The New Social Environment. She tweets @dinnertheatrics.