presents her poetry on ZOOM 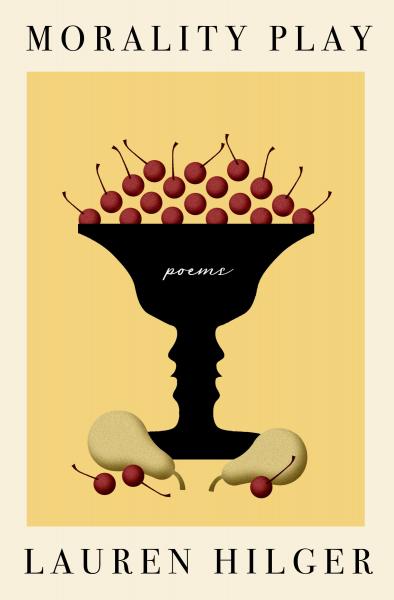 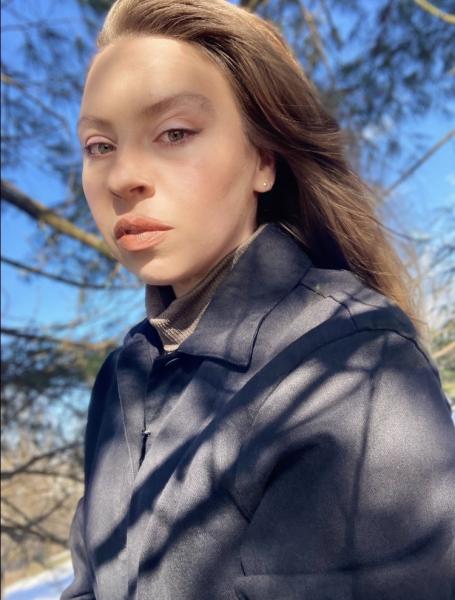 In Morality Play, Lauren Hilger forges a restless path between the impressionable folly of youth and the boundlessness of individual becoming.  A motley bildungsroman of fierce imagination, Morality Play reveals, and revels in, the paradox inherent in its title, angling for a tender virtue in the sensuousness of words.  "Raised on a fast pencil, a sound expiring," Hilger reminds  us that "from the world's first cities, it was always a woman / telling the furture." Like a wild song fluent in, or flung against, awkward self-delusion and constrictive cultural norms, Morality Play offers a vision of womanhood as expansive as lucid dreaming, where all the "wrong words" become our "mother tongue."

“Lauren Hilger’s Morality Play is a dance lesson in duality, when duality is multiplied, of what was, what is, real and imagined. A disquieting, reassuring look at how we see who we were, Hilger’s visions feel like past and future encouragement, an all-knowing theatre performance. I found myself unable to shake one of the opening lines, ‘I know how to live my life now.’ Because by the end of the book, I feel I do too.”

Lauren Hilger is the author of Lady Be Good (CCM, 2016). Named a Nadya Aisenberg Fellowin Poetry from MacDowell, she has also received fellowships from the Hambidge Center and the Virginia Center for the Creative Arts. Her work has appeared in BOMB, Harvard Review, Kenyan Review, Pleiades, The Three Penny Reivew, West Review Branch, and elsewhere. She serves as a poetry editor for No Tokens.

Dionissios Kollias's work has appeared in No, Dear Magazine, Pinwheel Journal, Raleigh Review and elsewhere. He lives in New York.

Register for the Zoom Event by clicking the button!