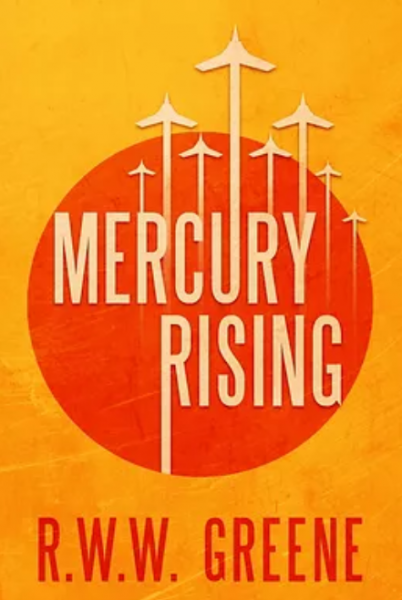 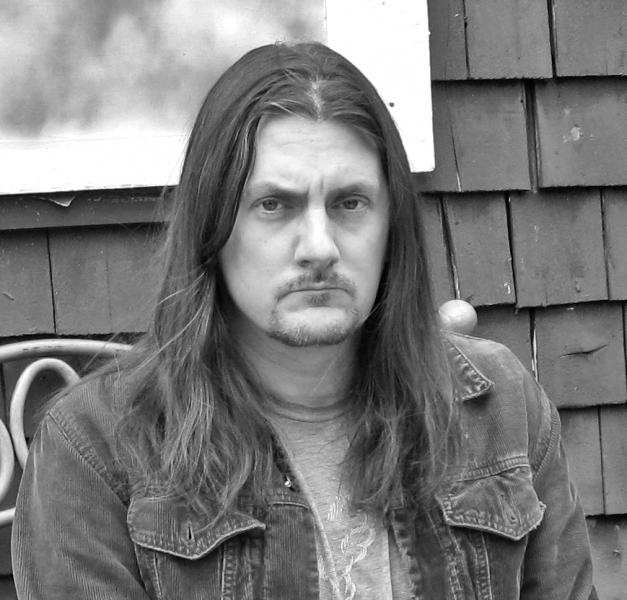 The year is 1975 - Robert Oppenheimer has invented the Atomic Engine, the first human has walked on the moon, and Jet Carson and the Eagle Seven have sacrificed their lives to stop alien invaders.
Brooklyn, however, just wants to keep his head down, pay his mother's rent, earn a little scratch of his own, and maybe get laid sometime. Simple pleasures! But life is about to get real complicated when a killer with a baseball bat and a mysterious box of 8-track tapes sets him up for murder.

So, his choices are limited - rot away in prison or sign up to defend the planet from the assholes who dropped a meteorite on Cleveland. Brooklyn crosses his fingers and picks the Earth Orbital Forces, believing that after a few years in the trenches - assuming he survives - he can get his life back. Unfortunately, the universe has other plans.

Brooklyn is launched into a quest to save humanity, find his true family, and grow as a person - while simultaneously coping with high-stakes space battles, mystery science experiments and the realisation that the true enemies perhaps aren't the tentacled monsters on the recruitment poster... Or are they?