Saturday, October 22nd at 11am 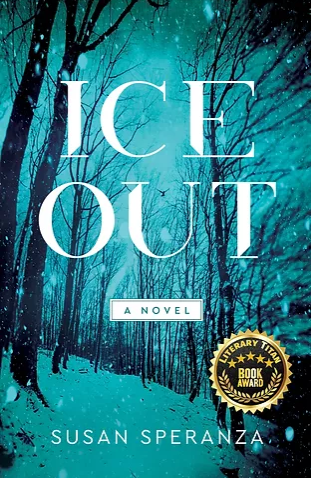 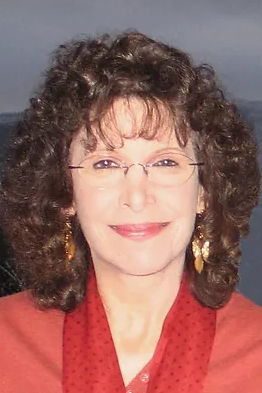 Francesca Bodin has a near-perfect life as an accomplished music teacher and professional flutist living in the Vermont countryside with her husband Ben, and their four-year old daughter, Addie. This ends suddenly when a snowmobiling accident traps the three of them in a frozen lake. Ben, after escaping onto the ice, leaves her and Addie to die.

Francesca believes she sees their dog pull Addie from the lake and drag her into the nearby woods. Desperate to help her daughter, she crawls from the icy waters and follows them. Once she enters the forest, however, she finds herself trapped in a sinister, dream-like world where night never ends, where Addie's whereabouts remain hidden from her, and where she encounters a group of women who, like Francesca, have been left to die and now seek to unleash their revenge on those who have harmed them. When they have Ben in their sights, Francesca realizes that if she is ever to escape this nightmare and save her daughter, she must first save the husband who abandoned them.

While Francesca's pilgrimage through this bleak landscape is on the surface a desperate attempt to find her daughter and reestablish her life as it was before the accident, it ultimately becomes an allegorical journey that takes her from despair to hope, from grief to acceptance, and from bitterness to forgiveness.

Susan Speranza was born in New York City, grew up on Long Island, and went to college and for a time worked in Manhattan. For years she enjoyed the hectic pace and cultural amenities of the City, but after a great upheaval, she escaped the urban/suburban jungle and claimed her piece of the country in Vermont, where she has now lived happily for more than twenty years. In between the demands of life, she's authored two other books: The City of Light, a dystopian story about the end of Western civilization, and The Tale of Lucia Grandi, The Early Years, a novel about a dysfunction suburban family. She's also published numerous articles, poems, and short stories. Along the way, she managed to collect a couple of master's degrees. When she is not writing, she keeps herself busy exhibiting and breeding her champion Pekingese. She lives in Chester, VT.