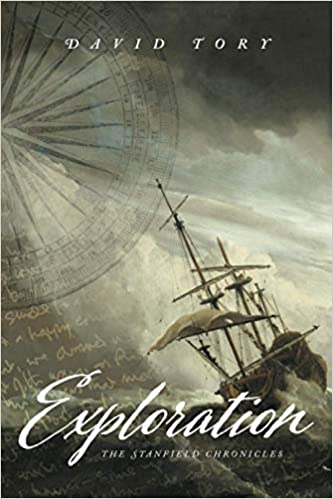 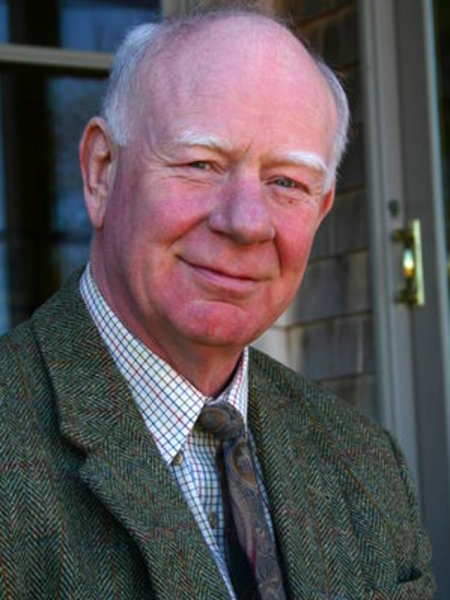 Seduction. Spies. Sodomy. Starvation. Severe cold. Indian Attacks. A plague of sickness and death. And a love story, too.

Isaac Stanfield is a young man with a thirst for adventure. He leaves his home to become a sailor on a merchantman, the Sweet Rose, and through ingenuity and sheer luck, finds himself in the middle of the drama and explorations that precede the departure of the Mayflower for New England in 1620. Exploration is Isaac's coming-of-age story, capturing the turbulence of the times through his observations and experiences.

Retired from his careers in the computer industry and philanthropy, David Tory has spent the last few years researching the arrival of English colonists in New England. Exploration: The Stanfield Chronicles is the result of those years of research, following the fictional Isaac Stanfield through a life of adventure in the early seventeenth century. Originally from England, for 30 years David Tory has called Essex County, Massachusetts, his home with his wife, Helen. For more information, visit his website at www.davidtoryauthor.com.